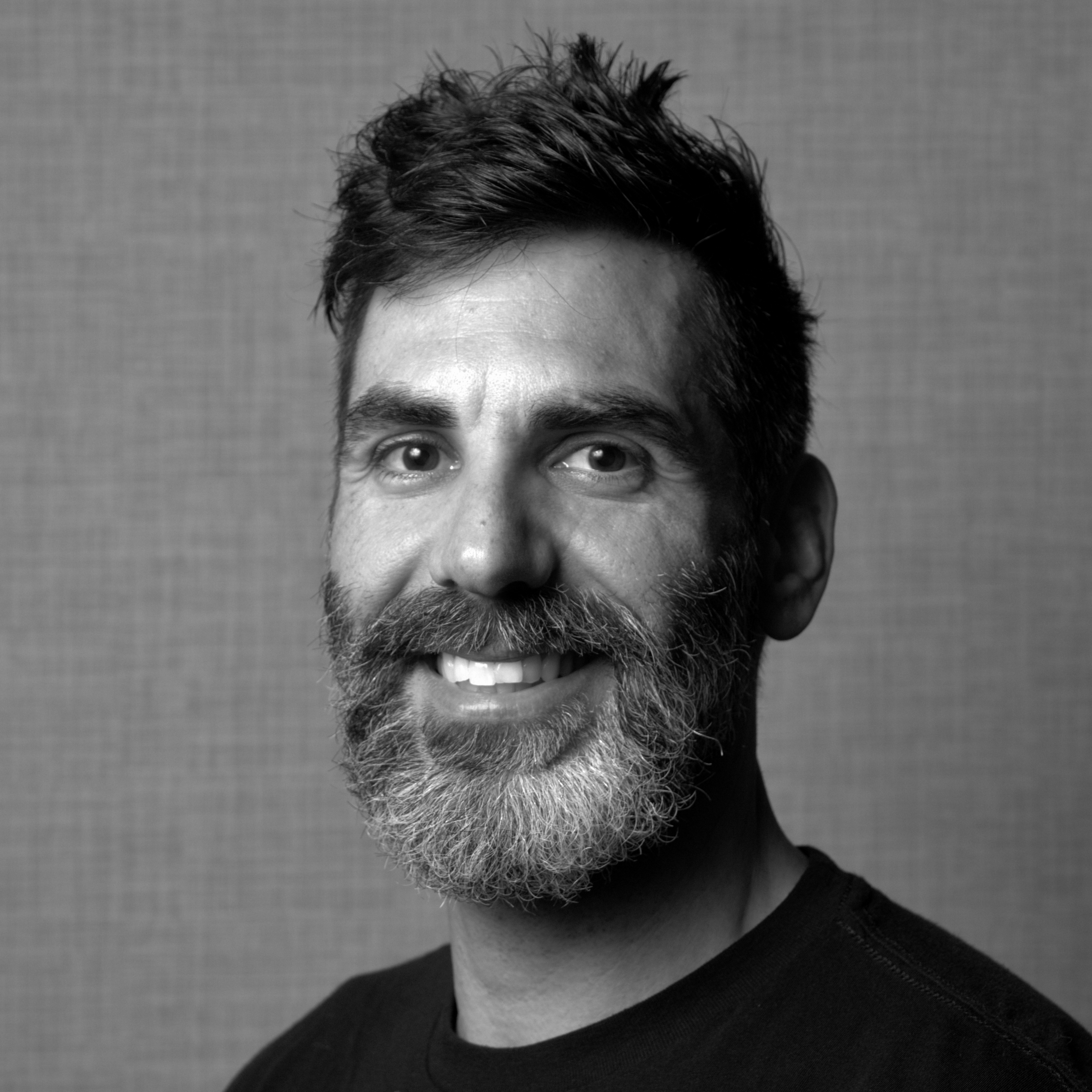 Dr. Porcelli attended Parker College of Chiropractic in Dallas Texas where he obtained a Doctorate in Chiropractic Medicine and a B.S. in Health and Wellness. Prior to attending Parker he received a B.S. in Psychology from the University of Central Florida, Orlando. Danny has participated and coordinated Athlete Services for the 2010 Central American Games, the CrossFit Games, CrossFit Regionals, Wodapalooza, Thunderdome, and Box Battles.

Danny is the primary chiropractic physician and owner of XOC Chiropractic in Naples, FL . He combines joint mobilization, soft tissue treatments, and corrective exercises to obtain fast, effective and lasting results. Danny broke his back in the summer of 2006 as he slid down a water slide. He has since dedicated himself to educating and inspiring people to learn more their body and its great potential to perform, adapt, and heal.

Join Danny in his element, by the ocean; both mornings at RockStock 2018. Danny will be kicking off the RockStock ‘movement’ each day.

← Courtney Conley, DC – Building Resilience from the Ground Up Kathy Donatto – Animal Flow on the Beach →